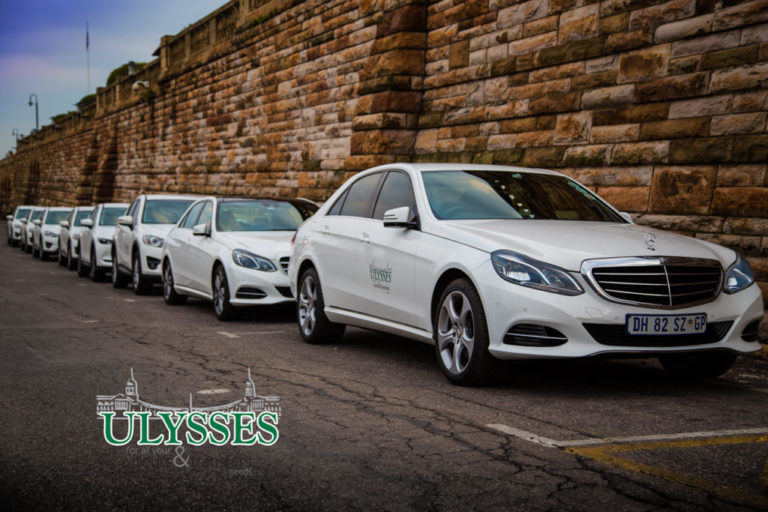 Situated in a World Heritage Site, The Cradle of Humankind, this 1 200-hectare park is home to over 700 head of game including white rhino, lion, buffalo, cheetah, wild dog, hippo and crocodile.  Their newly built breeding centre houses, amongst others, Bengal and Syberian tigers, jaguars and white lions.  If your holiday is nearing its end, but you still need to get those photos to impress your friends – this is it!  We conduct a driving tour in our closed air-conditioned Ulysses vehicle through the Park and predator camps and the tour is concluded with a walk through their breeding centre and crèche area.

The Rietvlei Nature Reserve is situated 18 km from the centre of Pretoria and 38 km from the OR Tambo International Airport. The 3 800 ha of endangered Bankenveld grassland includes open plains and undulating hills. The extensive vlei areas and tributary streams support the scenic splendour of the Rietvlei Dam – built to provide water to Pretoria.

SAFARI TOUR (Including the Lion and Wild Dog Tour)

The 3 hours Safari Tour will see you explore every corner of the park (in one of our custom build open top safari vehicles) and all the incredible animals it has to offer. From a visit to the beautiful banks of the Crocodile River to the forests, peaks and valleys that make up this 400 hectare game park, you will enjoy an incredible morning or afternoon out.

In short, Ulysses Tours offers general transport, an airport shuttle service as well as a variety of day and overnight tours.